Our Trustees oversee the governance of Windsor Fellowship Trust, as well as providing wise counsel. They are as follows: 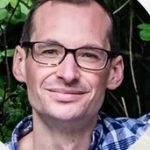 Sam Brewster (Chair & External Trustee): Sam is married to Lucy with three young children. He came to faith as a teenager, and has been serving the Lord in ordained ministry since 2013. From 2018 that has involved establishing and leading a new congregation in Henley-on-Thames, Trinity at Four.  He has been a Trustee since February 2020. 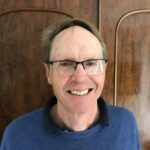 Piers Bickersteth (External Trustee): Piers came to faith in Jesus whilst working in Sydney in his 20s. He was appointed Rector of Arborfield and Barkham in 1998. He and his wife Carolyn have three adult children and two grandchildren. He has been a Trustee since June 2020. 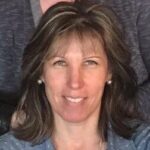 Alicia Felce: Alicia has been a member of the Windsor Fellowship since its inception and is a Founding Trustee.  Married to Andy, she is the mother of 3 children, the youngest having just gone off to university and the eldest having just made her a grandma. 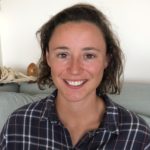 Clare McKinnel: Clare has been a member of the Windsor Fellowship since September 2018, when she moved here to start work as a biology teacher in the local area.  She has been a Trustee since June 2020. 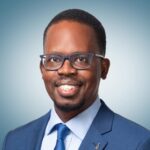 Edward Mishambi: Edward works in the insurance industry, as well as serving on various boards. He grew up in Uganda, before working for a number of years in Bermuda.  He is married to Rachel, and they have four children.  He has been a Trustee since September 2022.

Paul Williams: Paul is a Maths teacher in a local school. He is married to Becky who is also a teacher and they have lived in the Windsor area for 25 years. They have four children who are at school and university. They have been involved with the Windsor Fellowship Church since 2017. He has been a Trustee since 2019, and also serves as an Elder.

Our Safeguarding Officer is Kerry Baker and she can be contacted via the church or by e-mail at safeguarding@windsorfellowship.com